This is the response from the editor of The Maccabean on The Jewish Perth facebook page. based on a recently published originated from Jewgle Perth. “Responding to the ‘learning from dinosaurs’ post, in order to correct some of the inaccuracies: The Maccabean did not receive letters from “many” people. We … 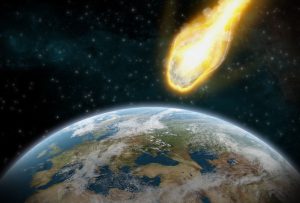 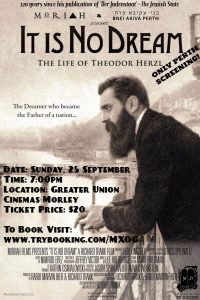 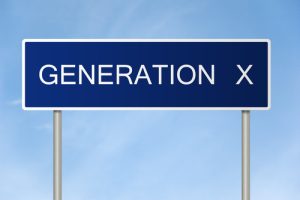 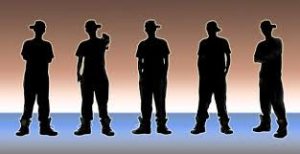