Although it was a cold rainy night on Sunday, 29 July, those attending Chaim Dovidâ€™s Perth concert were warmed by the musicianâ€™s soul-touching voice. Accompanied by Bass player Avi Hershberg and local purcassionist Dan Lazerus, the full-house clapped, danced and cheered during the two-and-half-hour concert. From newborn to ninety, Perthâ€™s Jewish community was united as Chaim Dovid sang popular songs such as â€œTwenty Million Yehudimâ€, â€œNafsheinuâ€ and â€œYibaneâ€. His brief talmudic explanations and personal life stories between songs, made the event even more meaningful.

For Chaim Dovid, his Perth concert was extra-special with his mother and close family cheering him on. After Sundayâ€™s performance, his voice will be resonating in their ears and hearts, as well as those who attended, for years to come. The internationally-renowned musician kicked off his Australian tour in Perth and will be delighting sold-out crowds in Sydney and Melbourne in the coming weeks. 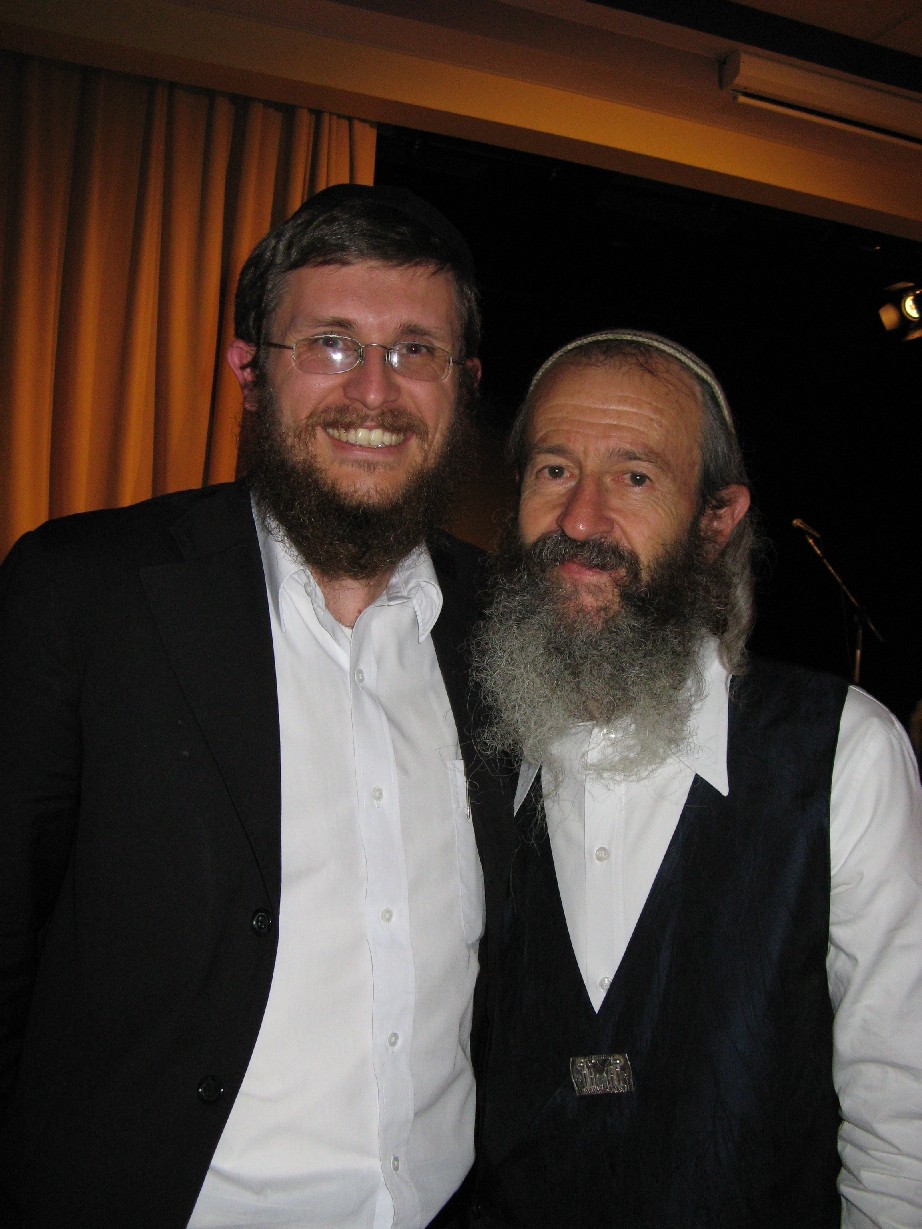 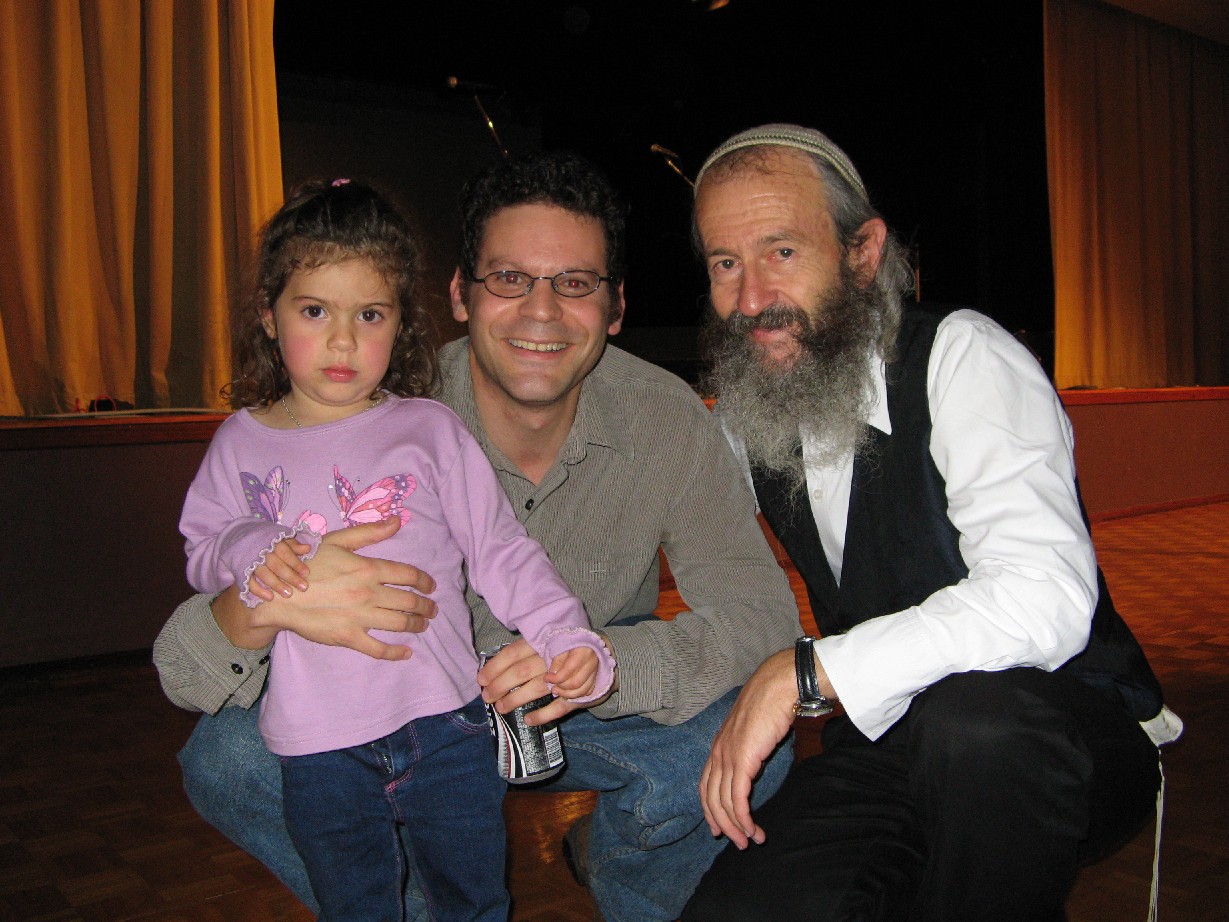 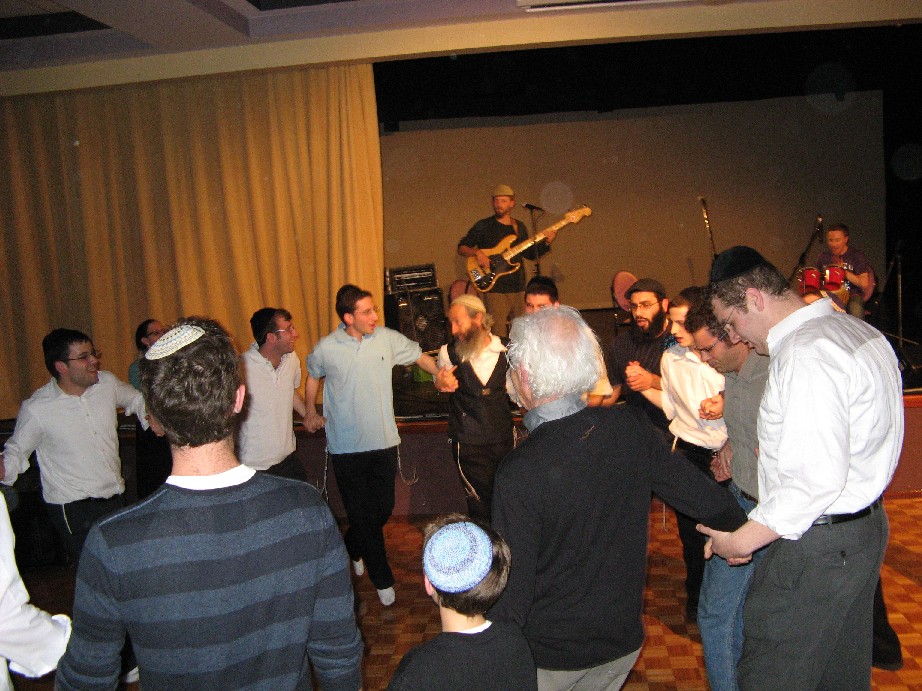 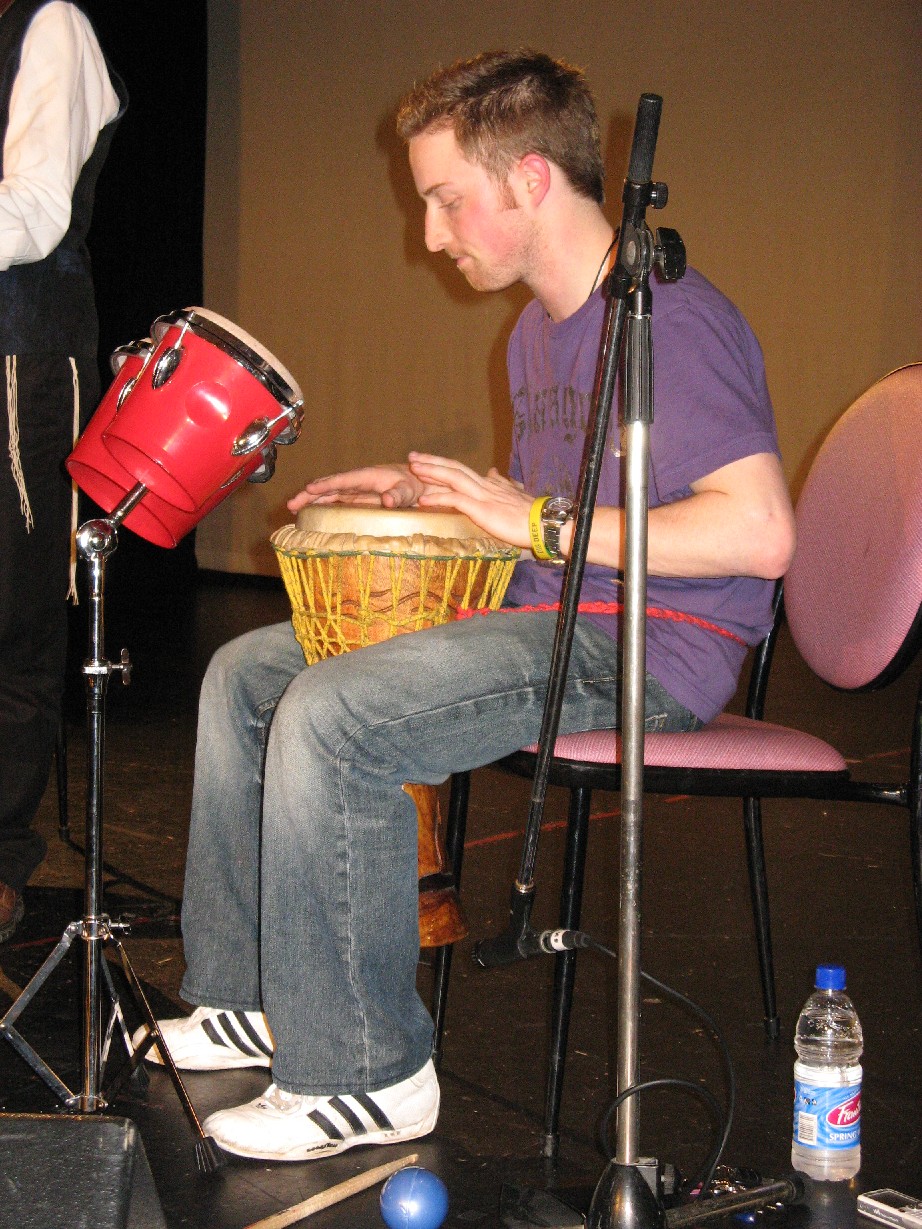 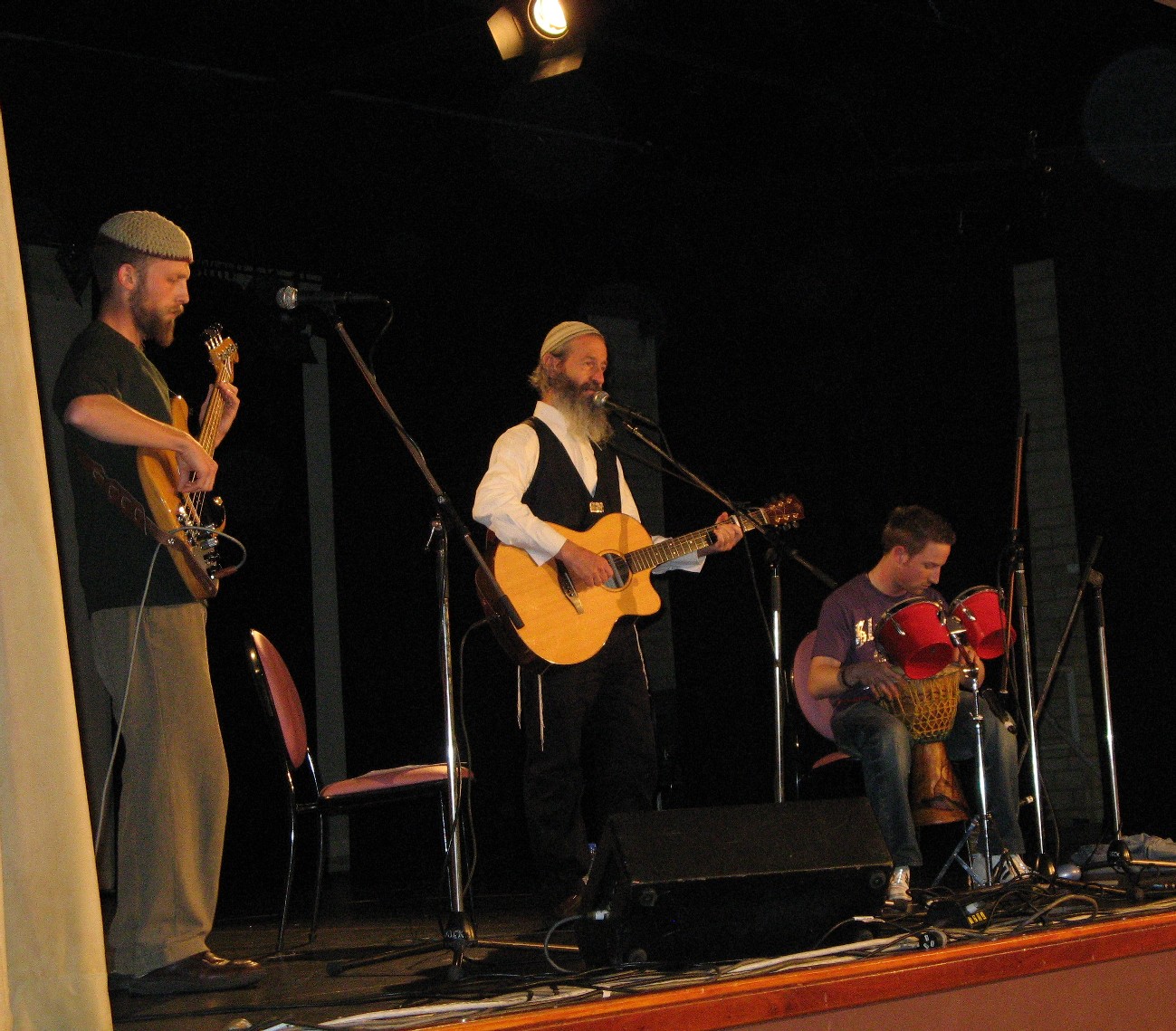